When a farmer’s first full year on the land falls in the midst of a global pandemic, that’s a pretty rough row to hoe. However, BruceMichael Wilson, owner of Groundswell Community Farm in Zeeland, has a rich history to fall back on. For one, he grew up on his family’s 160-acre farm in neighboring Allegan County. For an African American, this was a rarity. During the 20th century, as farmers became more dependent on credit to get started each spring, racist lending policies put Black farmers across the United States off their land. In fact, in 1920, 14% of all U.S. farms were owned by Black farmers. By 2012, that number had fallen to 1.4%. Sad to say, Michigan’s history tells the same story.

Wilson’s father purchased his farm in 1970. To ensure he would be allowed to do so, he kept his race a secret until he signed on the line at closing. Happy on the family farm, Wilson wrote, illustrated and published his first book, “Our Big Farm” at age six.

“My earliest recollection of being on the farm was helping with chores, gardening, and feeding livestock,” Wilson says. “Farming has always been in my DNA so when the opportunity presented itself [at Groundswell], I made it happen.”

Originally founded by food justice activists Katie Brandt and Tom Cary, Groundswell has a history that lends itself well to Wilson’s next endeavor: Dunyun, an enterprise that will train Black youth to be the farmers of a more equitable future. Named for the nickname his late brother gave him, Dunyun will transform the farm into an educational center where Black children from throughout West Michigan can dig into their African American agricultural heritage as well as into the soil.

“I’m going to promote being excited about being Black,” Wilson says. “Being proud of who you are is the single most important step. I’ve learned to be proud of myself and proud of my people.”

Wilson wants Black youth to grow up knowing about successful Black Americans in agriculture like Daniel Webster Wallace, who was born a slave in 1860, ran away to become a cowboy, and ended up owning his own ranch, where white ranchers stopped by for frequent advice. 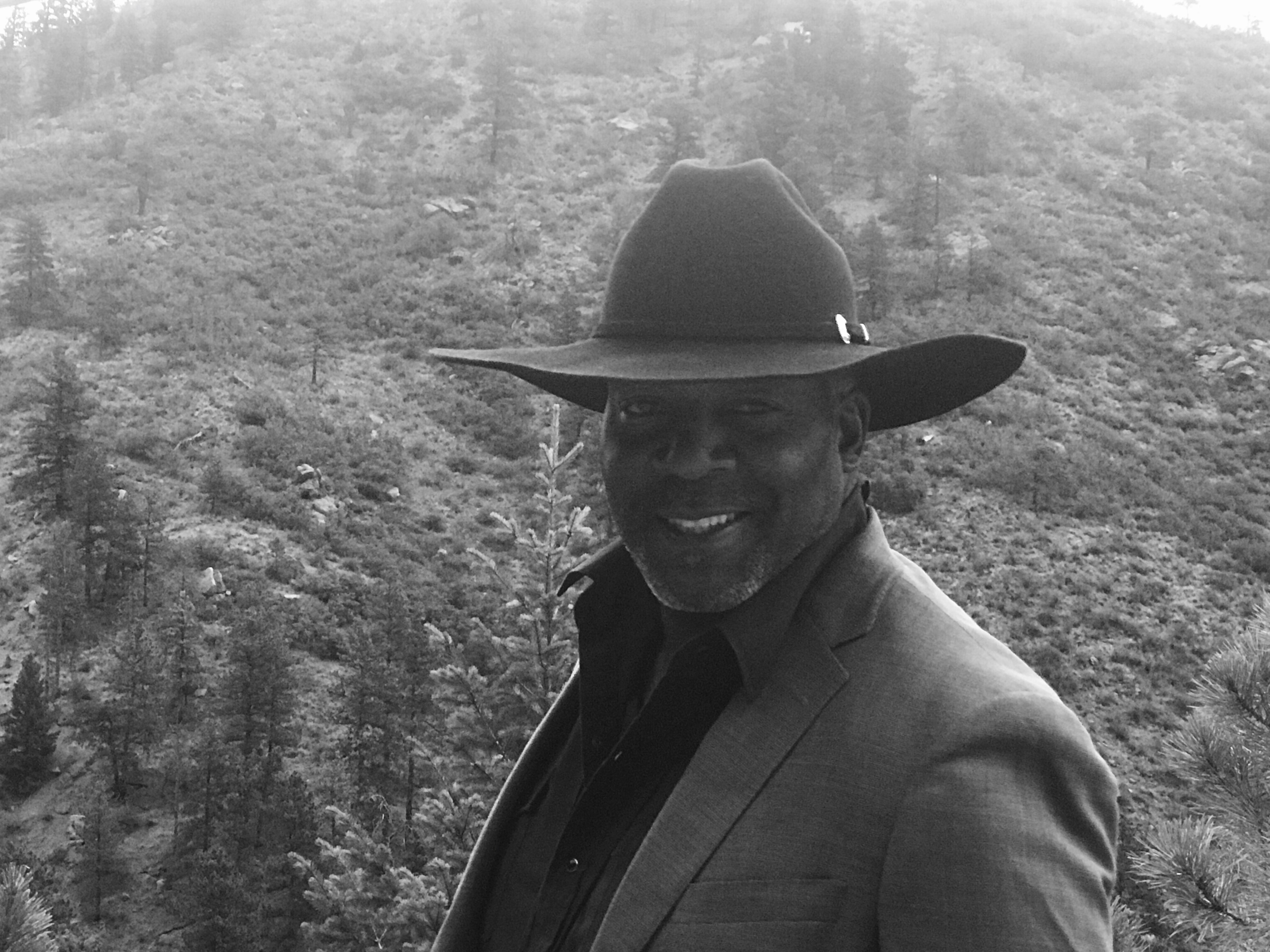 BruceMichael Wilson, owner of Groundswell Community Farm in Zeeland“There are a lot of untold stories that young Black kids have never heard They need to picture themselves doing the same kinds of things to feel some worth,” Wilson says. “Learning about our people in general will move them one step further ahead.”

Being a Black farmer in Michigan has not been easy for Wilson. He feels that others in the farming community do not take him seriously. And, when a series of thefts happened on the farm, he chose not to report them for fear of the reaction he might get when law enforcement came out to take a report.

“I might get shot or killed,” he says. “I am afraid I would have a hard time convincing police that I was the farmer if they were to show up after daylight hours.”

The hope is that Dunyun will free future Black farmers from those very real fears.

“If you are designated a Black farm hand or laborer, then you earn more respect than being a Black farmer. That’s where most people feel you belong,” Wilson says. “Our mission to stay in business long enough to get the winning hand and change that narrative.”

When Dunyun starts bringing busloads of African American children to Groundswell Farm from Grand Rapids’ and the Lakeshore’s urban communities, that change will begin. Wilson concludes, “I can tell people that I might be the first Black USDA organic grower in the area, but I don’t have to be the last.”